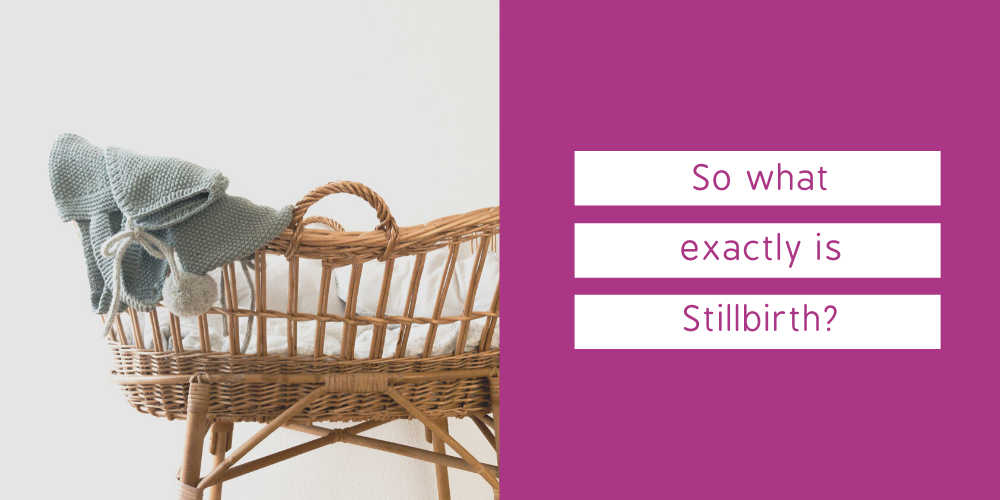 The definition of Stillbirth in Australia is defined as the death of a baby beyond 20 weeks gestation.

However, stillbirth has far more meaning than that.

To birth a baby stillborn is a gut-wrenching devastation that no family should ever have to endure, particularly in this day and age. The loss of a child at any age is unthinkable and is too often unspoken. Thankfully, there are support organisations that can help families to live with their loss and others that are conducting crucial research into the causes of stillbirth. Unfortunately, there is minimal financial support for the cause. At Still Aware we strongly believe that awareness brings change.

The Australian Bureau of Statistics states 1700 babies are born still in Australia each year [3] (5 babies daily).

No matter how you look at it – it’s too many!

Want to learn more about stillbirth?

You can start by going through our Resources For Expectant Families where you can learn more about monitoring your baby's movements, safe sleeping, trusting your intuition, and more.